Would you like to become an individual event sponsor? Below are our available individual sponsorship levels.

To become a sponsor, to RSVP and to obtain event Zoom link, please contact Gloria Baker, Director of Philanthropy, at gbaker@glenner.org or 619-997-2707. 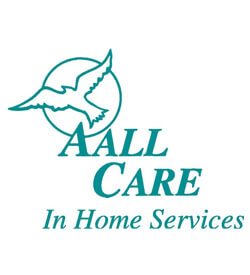 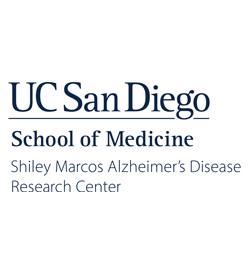 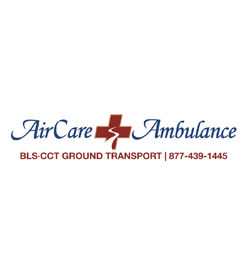 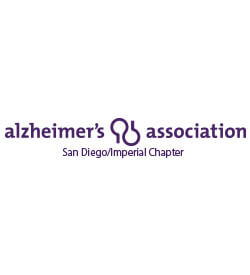 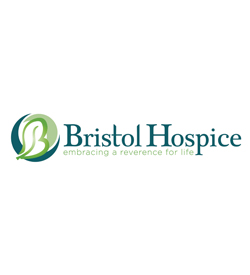 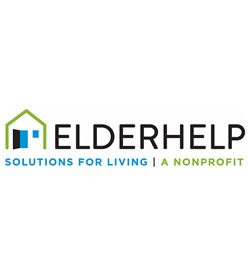 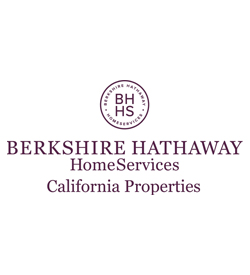 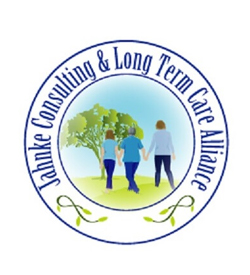 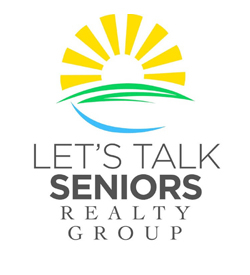 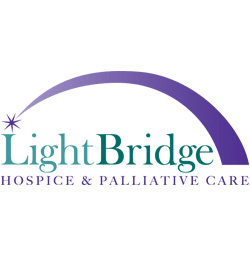 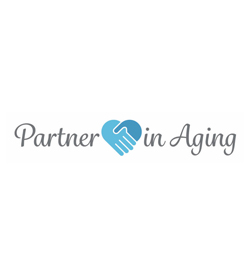 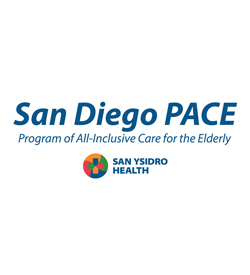 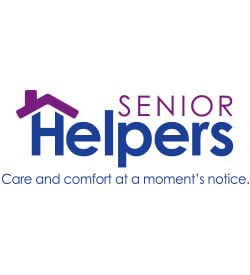 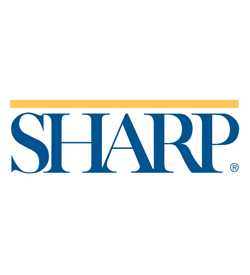 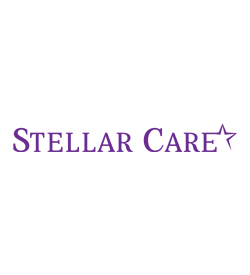 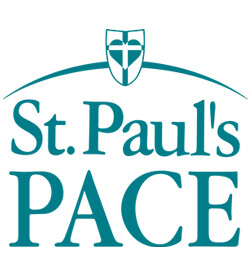 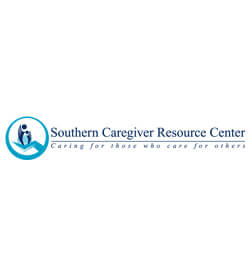 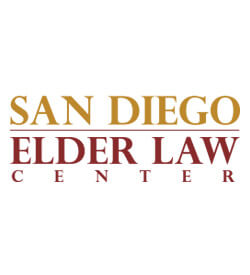 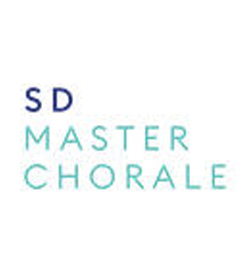 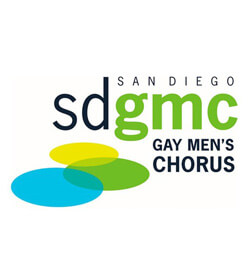 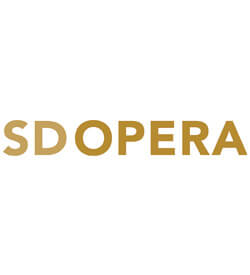 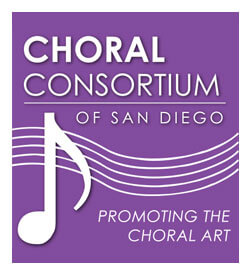 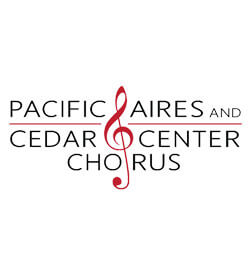 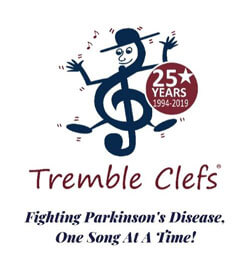 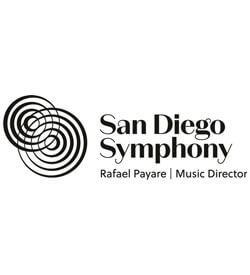 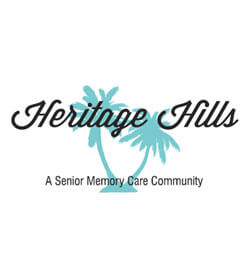 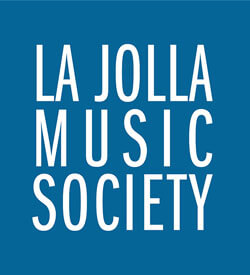 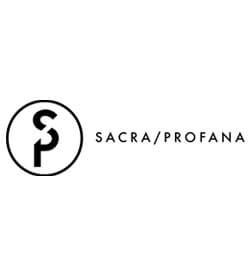 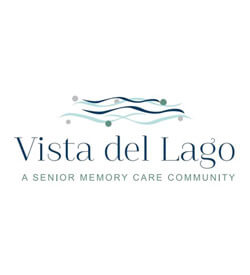 Joy Glenner
In Honor of the Families We Serve

The Cassiano Family
In Honor of our Amazing Dad, Bill Foley

Dr. Leo and Ann Lagasse
In Honor of Medicine for Humanity

Ed Long
In Memory of Chili

Who is Richard Danielpour?

Award winning composer Richard Danielpour has established himself as one of the most gifted and sought-after composers of his generation. His music has attracted an international and illustrious array of champions, and, as a devoted mentor and educator, he has also had a significant impact on the younger generation of composers.

With Nobel Laureate Toni Morrison, Danielpour created Margaret Garner, his first opera, which premiered in 2005 and had a second production with New York City Opera. He has received the American Academy of Arts & Letters Charles Ives Fellowship, a Guggenheim Award, Bearns Prize from Columbia University, and fellowships and residencies from the MacDowell Colony, Yaddo, Copland House, and the American Academies in Berlin and Rome. He served on the composition faculty of Manhattan School of Music from 1993 to 2017.

Danielpour recently relocated to Los Angeles where he has accepted the position of Professor of Music at the Herb Alpert School of Music at UCLA. He is also a member of the faculty of the Curtis Institute of Music where he has taught since 1997.

Danielpour is one of the most frequently recorded composers of his generation. Many of his recordings can be found on the Naxos and Sony Classical labels. Danielpour's music is published by Lean Kat Music and Associated Music Publishers. For more information about Richard Danielpour, please visit his website at: www.Richard-Danielpour.com.

Why are we doing this event?

The mission of the Glenner Centers is to provide affordable and accessible services to families affected by Alzheimer’s and related dementias. It is our life’s work to care for individuals with the disease and provide much-needed support to their family caregivers.

Our goal with this event is to share how music can be healing to the soul in an effort to help family caregivers far and wide. Richard has graciously agreed to spend this time with us to share how music has acted as an agent of healing for past composers and for him personally.